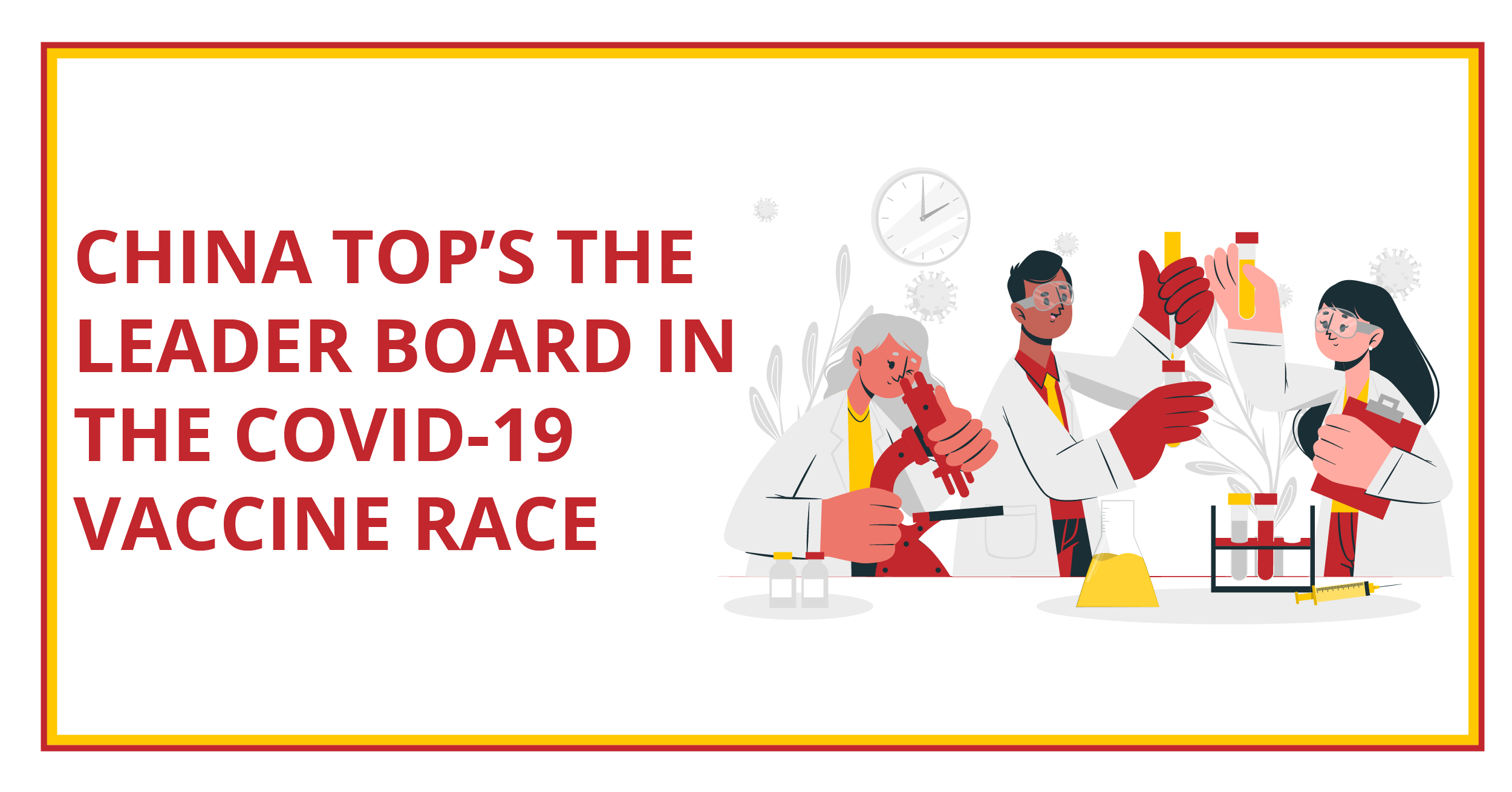 China’s pharmaceutical industry has immensely advanced in the last few years to become the second-leading market in the world, according to IQVIA. A number of pharmaceutical manufacturing facilities have been set up in the country by leading players in the domestic and international market. The low manufacturing costs, availability of a skilled workforce at cheap costs, and supportive government regulations are reasons making it a lucrative market.

However, the COVID-19 outbreak, which began in Wuhan, came as a major jolt to all industries, and also significantly impacted the functioning of the pharmaceutical industry. The supply chain was majorly dented with this unexpected pandemic breakout, and now, steadily, nations are working towards resurrection.

Being the primary source of APIs (active pharmaceutical ingredients) and finished dose forms, as well as a provider of several essential intermediates and raw materials, it is crucial to understand China’s role in re-establishing the pharma supply chains. In February 2020, the US-FDA had identified 20 drugs whose APIs are sourced from China.

Presently, three Chinese vaccine manufacturers are among the topmost contenders at the global level. These include Sinovac Biotech, CanSino Biologics, and Sinopharm (owned by China National Pharmaceutical Group). According to an article, China has granted its firsts patent for the COVID-19 vaccine to CanSino. Recent developments indicate that Sinovac has sought the Philippines’ FDA’s approval to conduct phase 3 trials.

Another fact to be noted is that China is one of the largest vaccine suppliers globally and produces around 700 million doses of existing vaccines every year, which account for about 20% of the global vaccine production. However, the Chinese pharma industry is comprised of mainly small-scale players, and is a very fragmented market. Despite this, the country has now set its sights higher, by agreeing to join Covax. The nation signed an agreement with the vaccine alliance Gavi, to officially join this global platform supporting the R&D and manufacturing of the COVID-19 vaccines, tests, and treatments. The initiative aims at developing and distributing around 2 billion doses of vaccine by the end of next year. Currently, more than 150 nations have agreed to be a part of the project.

China’s, Sinovac, and Sinopharm have their other vaccines pre-qualified by the World Health Organization. Thus, experts suggest that China’s participation in the program would help the country gain international confidence, and incorporate its vaccine market into the global supply chain in the long term. This also puts the nation under immense pressure to manufacture enough doses of vaccine, so that it can cater to its own people, while also fulfilling its pledge to distribute the products to other nations. Estimates from the Chinese National Health Commission indicate that China’s capacity has been ramped up to produce 610 million doses by the end of 2020. It further aims to increase this capacity to 1 billion doses in 2021.

According to an official statement from Sinovac, the company is aiming to manufacture 100 million doses by the year end, and expand its capacity to 300 million doses following that. Whereas, Sinopharm is looking to raise its annual capacity by more than three times, from nearly 300 million doses in 2020 to 1 billion by early next year.

Further, for the domestic market, Shenzhen Kangtai Biological Products has been roped in to produce AstraZeneca’s potential COVID-19 vaccines in the country. And on the other hand, BioNTech and Pfizer have signed an agreement with the renowned Chinese pharmaceutical company Fosun Pharma for the material transfer of their advanced mRNA vaccine.

In November 2018, China officially launched a policy for centralized drug procurement. This program was launched in four municipalities in the country and seven local cities, and hence came to be popularly known as the ‘4+7’ scheme. The policy aimed at slashing the prices of drugs, improving the public access to generic drugs, and deepening the reforms in the healthcare sector. This scheme, along with China’s faster approval process for new drugs and clinical trials, is having a colossal impact on the nation’s pharmaceutical market structure.

The Coronavirus outbreak has provoked challenging changes in the Chinese pharmaceutical industry. This has created an opportunistic comeback for the operating companies, majorly in investments towards promising areas, and strategic planning to effectively garner resources. As the disease burden continues to grow, players with efficient management in this dynamic situation, along with the potential to harness technology, are most likely to thrive in the coming time.