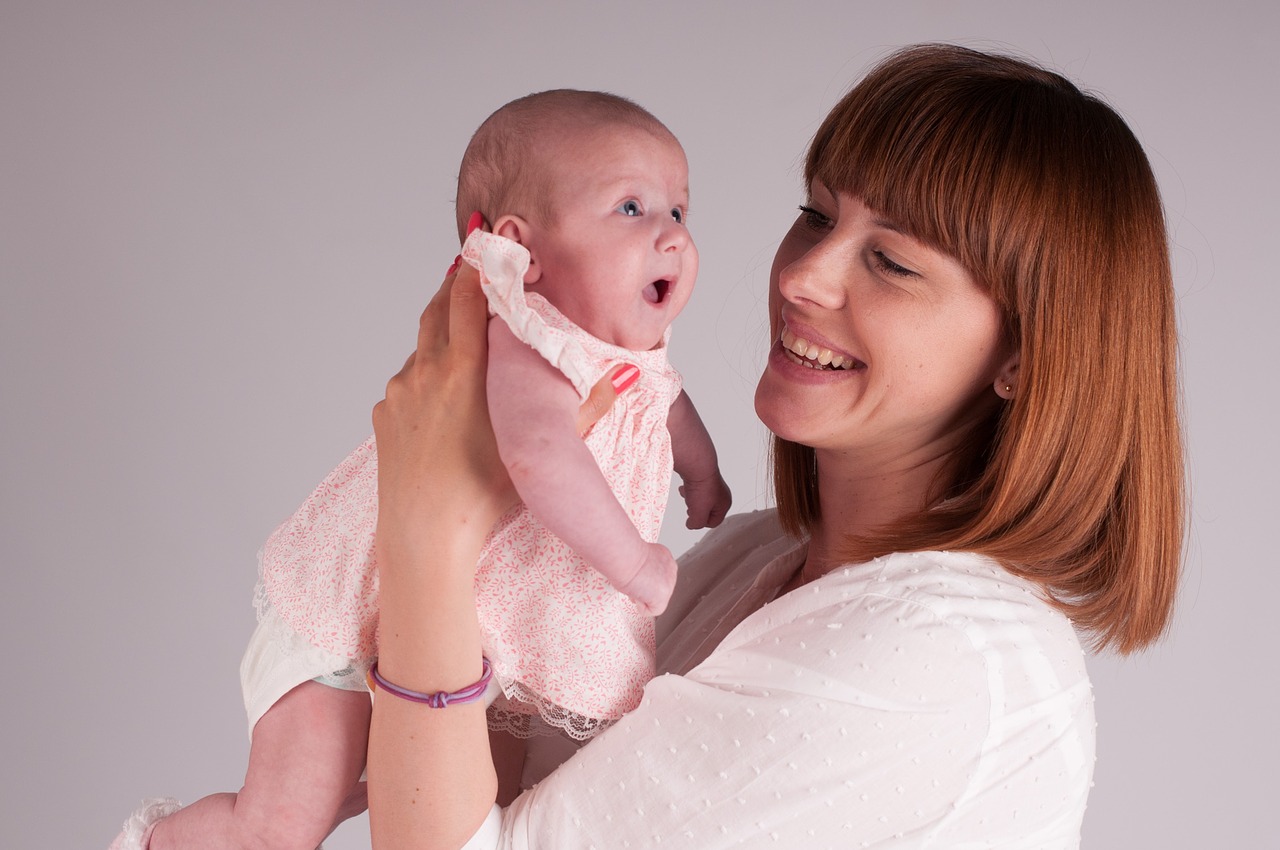 The Centers for Disease Control and Prevention (CDC) in 2011 felicitated newborn screening with one of the top ten Great Public Health Achievements. As per the CDC in 2012, every year these simple tests prevent and improve approximately 12,000 babies lives in the United States.

The efficiency in monitoring the mother’s health and the fetus or the newborn infants is vital. Newborn screening procedures/tests are the practice of early detecting and diagnosing genetic, metabolic or infectious congenital disabilities in a newborn, which significantly prevent and minimize deaths and disorders in the infants.

Dr. Robert Guthrie developed the first newborn screening for phenylketonuria, which advanced the newborn screening programs in the US. By 1960s, Maternal-fetal emerged as a discipline in healthcare to reduce complications in pregnancy. By 1970, the neonatal intensive care unit (NICU) became an integral part of hospitals in developed economies such as the US, UK, and others. The Congenital hypothyroidism screening test was included in the routine screening in the 1970s, which led Guthrie and colleagues to develop bacterial inhibition assays, aiding early detection of classic galactosemia and maple syrup urine disease. Further, in 1990, the advancement in tandem mass spectrometry screening progressed the potential to detect congenital metabolic diseases.

In some countries, the laws for newborn screening are laid down for around 40 years. Some states have legislation, while some consent the parent or the guardian to repudiate the screening. However, in some states, a solid base is required for refusal. Around 13 states have instituted specialized funds to invest in newborn screening and others, where there are no other means to pay, provide discounts in specific services. Approximately, ten states for specific treatments of newborn screening, particularly in PKU and certain other deficiencies demand to be insured by the licensed health insurance company. However, it does not consider health plans proposed for people working in an insurance company, as their health plans are excluded from state statutes in regards to the Employee Retirement Income Security Act [ERISA].

In 1964, New Jersey made newborn screening for phenylketonuria (PKU) mandatory. The mission of the newborn bloodspot screening follow-up program promotes and protect the health of all newborn babies in New Jersey.

As per the World Health Organization, from January 2009 in Germany newborn hearing screening is mandated with a goal to diagnose congenital hearing loss before the end of the third month of pregnancy.

As per French Association for the Screening and Prevention of Child Handicaps, In 2011, France mandates and regulates newborn screening for five congenital diseases such as Sickle cell anemia, Phenylketonuria, Cystic fibrosis, Congenital adrenal hyperplasia, and Congenital Hypothyroidism.

The European Union has recommended that the member states should develop European guidelines on newborn diagnostic tests or population screening (2009/C 151/02). In addition, the United Nations Children's Fund (UNICEF), United States, under the maternal, newborn and child health program area, commits to maintaining focus on the critical and unmet needs of maternal, newborn and under-5 survival.

The Global Vaccine Action Plan 2011-2020 (GVAP) targets to reach 90% national coverage and 80% in every district globally for all vaccines in the national program, aiming to support newborn child health.