Alzheimer's Disease- A Common Disease In The United States 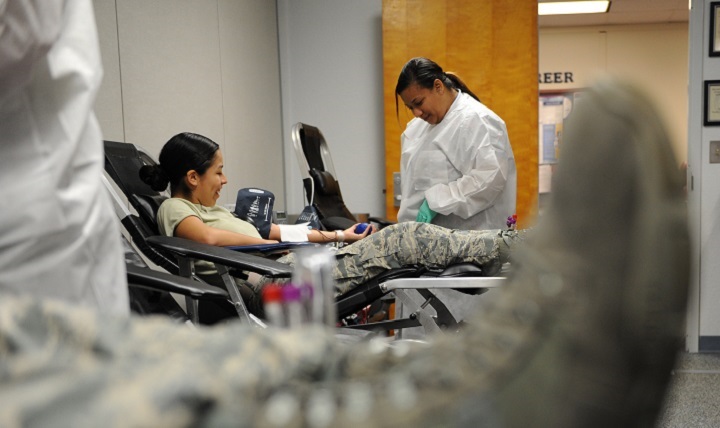 Alzheimer's is a form of dementia that is associated with memory loss, failure in cognitive reasoning, difficulty in thinking and change in behaviour.  In the United States, Alzheimer's disease was ranked as the sixth leading cause of death, but after data analysis, it was said that it could be ranked third following heart disease and cancer. It is found to be a common disease in the United States, and a death rate of 25.4 deaths per 100,000 population was estimated to occur, increasing the mortality from 13.9% to 24.9%, thus making Alzheimer’s the common cause of death in the country.

Alzheimer's is a continuous disease, and with time the dementia symptoms deteriorate causing mild memory loss. But in the later stage, people who have Alzheimer's lose the ability to respond in a social environment and become incompetent to carry out a conversation. In the early stage, the common sign of Alzheimer's is to forget the collected information. Also, forgetting dates, events, family members, depending on memory aids, asking the same thing, again and again, are the main symptoms of this disease. Some patients find it extremely difficult to follow a schedule for work or deal with numbers, keep the record of bills, remember certain recipes, and have difficulty in focusing on things the way they used to. Alzheimer's patients can lose track of time that has passed, the season change, difficulty in reading, loss of vision, and sometimes they even forget their way back home. They can have problems in determining the colour of a particular substance or issue with distance judgment. A person with Alzheimer's tends to lose things and be incapable of going back over the same steps to find it again.

Alzheimer’s can be categorized in its early days as mild Alzheimer’s disease, but in the later stages, it is classified as moderate and severe Alzheimer’s disease. People with mild Alzheimer’s experience cognitive difficulties such as wandering, trouble handling money, repetitive questions, and daily task management. Moderate ones have worse memory loss, and there is an occurrence of damage to their brain which can be seen through their language, reasoning ability, and sensory processing. In this stage, people also have hallucinations, illusions, delusions, and paranoia. People who have severe Alzheimer’s disease find it difficult to communicate and rely on others for their basic needs.

Alzheimer's is a disease causing memory loss in adults and can occur due to many reasons, one being hereditary. The genetic inheritance of Alzheimer's disease was found out in a study, mostly involving families with twins, and 0.1 per cent of the cases were autosomal inheritance causing Alzheimer's before the age of 65. Smoking is also a significant factor affecting the immune system, and it might result in the onset of certain symptoms. There is certain evidence regarding air pollution, fungal infection and infection with Spirochetes in gum that it may be a factor triggering Alzheimer's disease.

The Center for Disease Control (CDC) reported that a large number of people in the US have Alzheimer’s and a rise of 55% in the death rate has been observed. The disease mainly affects people above the age of 65 years, and more than 5 million US citizens are living with this disease. Alzheimer’s disease does not have a cure currently, but there are treatment options available for the signs and symptoms. These treatments cannot stop the Alzheimer’s disease from growing, and it worsens day by day. The treatment only helps the person to improve his or her quality of life. An effort worldwide is being carried out to avoid the onset of Alzheimer’s and prevent it from progressing.